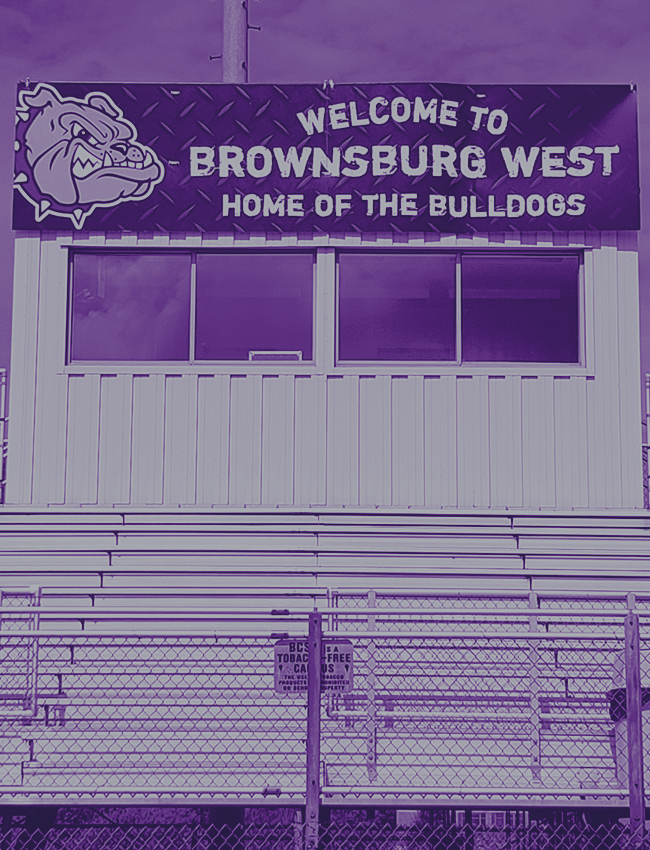 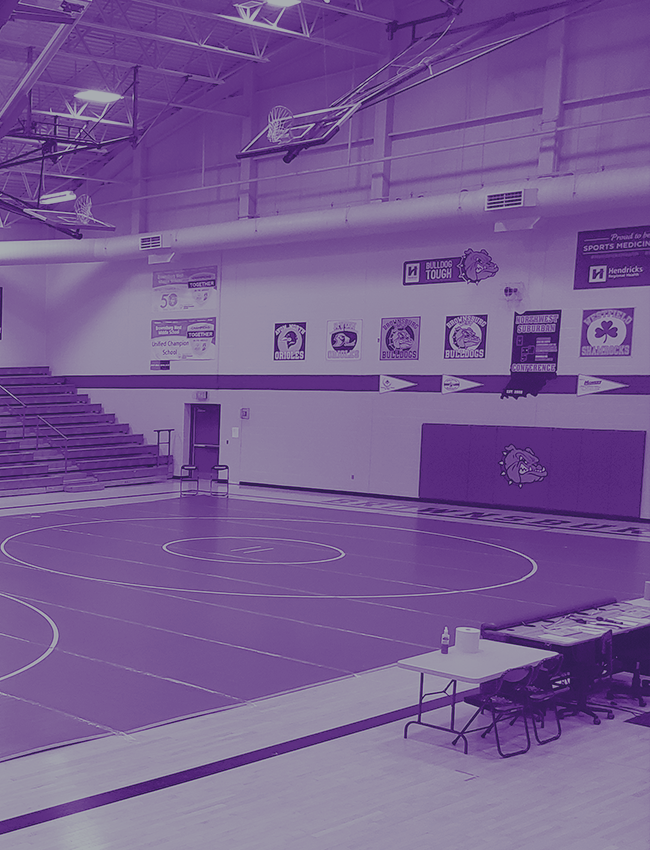 Both teams put up a bunch of runs, but the Bulldogs fell to Zionsville MS 14-9.  The Bulldogs fired up the offense in the first inning with Daniel Phillips‘s sac fly scored one run for the Bulldogs.  They notched three runs in the seventh inning. The offensive firepower by the Bulldogs was led by Connor Cruz and Brayden Coon, who each had RBIs in the inning. Daniel Phillips started the game and the pitcher surrendered two runs on one hit over two innings, striking out three. They collected 12 hits. Cruz, Easton Spence, and Cade Elkins all managed multiple hits.  Spence and Cruz each had three hits to lead the team.  They travel to Plainfield tonight.  Good luck Bulldogs.

The 8th grade baseball team fell short in their first game last night, losing 4-13 to Zionsville MS. Tristian Sandy had a nice performance on the mound pitching 3.2 innings with 3 strikeouts, Jacob Bergman came in for relief and struck out 4 batters. Performing well at the plate were Noah Dininger and Aidan McCroskey who each had 2 hits. The team is back in action tonight against Plainfield.

Last night the 7th grade baseball team hosted the Plainfield Quakers.  The Bulldog ended up on the short end of a defensive battle, 4-0.  Top performers for the Bulldogs included, Cade Elkins had a good start on the mound,  allowing only one hit and one run, while striking out two batters in the three innings he pitched.  Offensively Ell McCulloch and Maddox Wynk lead the team with a hit a piece . Your Bulldogs next outing will be Tuesday April 20, when the travel to Noblesville East.

The 8th grade baseball team fought hard but eventually fell in extra innings to Plainfield 8-9. Top performers included Ty Jarvis who had a strong outing on the mound and a late 2 RBI single, Jackson Wagner who was a wall behind the plate and had a stand up double, and Luke Albrecht who came into a tough situation and pitched through extra innings.